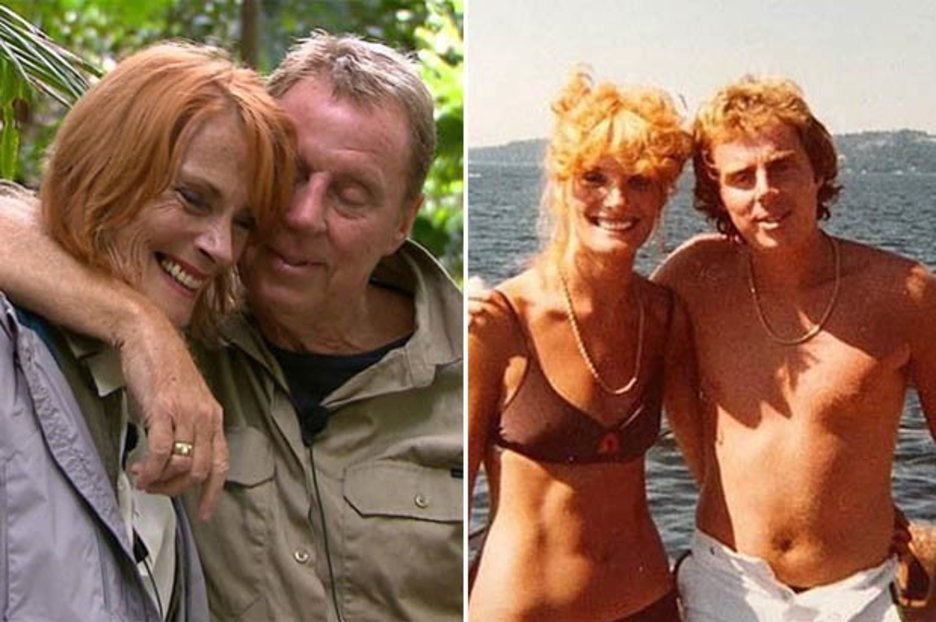 The 72 year old won over the nation during his time on I’m A Celebrity… Get Me Out of Here! last year.

Fans soon fell in love with Harry Redknapp and his relationshp with his wife Sandra Harris, but months on, Harry has revealed she has fallen ill once again.

Harry opened up at an AOL Build, saying: “She hasn’t been particularly well.

“We have been to a specialist in London. I have rung her eight times today just to see how she is.”

“She hasn’t been particularly well”

Prior to his jungle debut, he revealed his wife Sandra Harris spent time in hospital shortly before he went on the show, resulting in him almost not heading in.

However, she recovered in time for him to go in, and get crowned as the King of the Jungle.

It comes months after he told The Sun Online at the time of his reality debut Down Under: “Sandra was in and out of hospital but she wanted to come over to Australia.

“I was worried about her coming, I didn’t know if it was going to be too much for her.”

However, despite Harry’s worries for his wife, she returned to health by the time friends and family entered the jungle.

Fans were quick to fall head-over-heels for Harry’s relationship with Sandra, with viewers gushing over them daily.

Harry was overwhelmed with emotion when Sandra entered the jungle, and the pair had a loved-up reunion in front of the cameras.

The football mogul has since shared snippets of his time with Sandra since he returned from the jungle.

Despite the news she’s back in hospital, he appears positive and waiting to get the all clear.

Although Harry hasn’t revealed any more information regarding Sandra’s illness, fans have already been sending their well-wishes.

5 facts that prove Kamal Haasan is a cinematic revolutionary ahead...